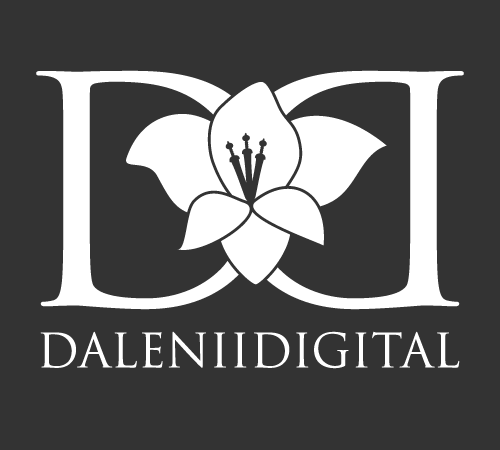 I have been re-reading Gavin Lyall’s books over the last couple of months. The pace has picked up in the last few weeks when I noticed that many of them were being re-published as e-books. Partly due to illness, I had the ‘opportunity’ to pick up the pace even further, and so in the last month I have read “The Most Dangerous Game”, “The Secret Servant” and “Uncle Target”. A couple of years ago I bought a second-hand copy of “Blame The Dead” (my favourite Gavin Lyall book) and a new paperback of “Midnight Plus One” (previously my next favourite).

I would have read these books originally in the early to mid-nineteen eighties when I was a college student. He was one of my favourite authors, coming somewhere between Jack Higgins and Alistair MacLean in my all time Top Three Thriller writers. Leslie Charteris and Captain W.E. Johns would have filled out the Top Five, but that is two more posts for another day.

In those days they seemed tough and intelligent thrillers with a sarcastic or even ironic sense of humour and a good pace.

Most likely I have a very different perspective now, as time and culture and I have all rolled on since the early eighties, when the later books were almost contemporary and the earlier ones still seemed recent. The early books now read like historical novels.

Also, the flaws in the novels seem to stick out more than the virtues for me now, probably due to reading them at a more leisurely pace and perhaps a higher standard in contemporary thriller writing.

I intend to go through the books individually and try to start with why I thought they were great stories and point out the flaws in the second parts.

I will dispose of “Uncle Target” first, as I said above I read them while I was at university and had learned to read very quickly and much fiction I read at the time made very little impression on me.  At the half-way point of “Uncle Target” I realised parts of the story seemed very familiar and that I must have read it before but had almost entirely forgotten the story and had wiped the fact and act of reading it from my mind. Perhaps although it is very well executed, it just doesn’t have the spark of  the other books.

I haven’t re-read “The Conduct of Major Maxim” or “The Crocus List,” as  I didn’t like them much at the time, although they would even then have seem better executed than “The Secret Servant”

Reading his other books,  the humour or tone hasn’t aged that well.  “The Most Dangerous Game” he gets away with it because it is so much in character for the narrator, but, with  “Midnight Plus One”  I was thinking “how 1950’s” which I didn’t even notice back in the day. Perhaps my own sense of humour has evolved in meantime. The sense of humour of Cord in “Blame The Dead” also seemed to match the tone of the character and book perfectly so that still stands high in my regard.

Another striking observation even from the first time I read them was his re-use of recurring motifs (hard to call them self-plagiarisms the way Jack Higgins does it) — rock-jawed men have brass bullet casings crunch under their heels, people are shot with high velocity light calibre bullets and survive, and they notice old cars with divided windscreens in different books.  this still strikes me more as attention to detail and unconscious self-repetition as opposed to being a flaw.

Overall, I have enjoyed the re-read, and perhaps learned a little bit about writing in the process.